A breast lift procedure (mastopexy) will lift up sagging breasts, providing them with more support and making them look more young and full. According to the American Society of Plastic Surgeons (ASPS), the number of breast lift procedures grew by 70 percent between 2000 and 2012. Although breast lifts can be done by themselves, they are often done in conjunction with a breast reduction or a breast augmentation procedure in order to provide the breasts with a more natural placement on the chest. Depending upon the size of the breasts and the amount of lift to be performed, the nipple and surrounding areola (the darkened skin just around the nipple) may also have to be either repositioned or resized to look more natural with the new position of the breasts. In cases in which the nipple must be repositioned or resized in conjunction with a breast lift procedure, there is a risk of loss of nipple sensation. 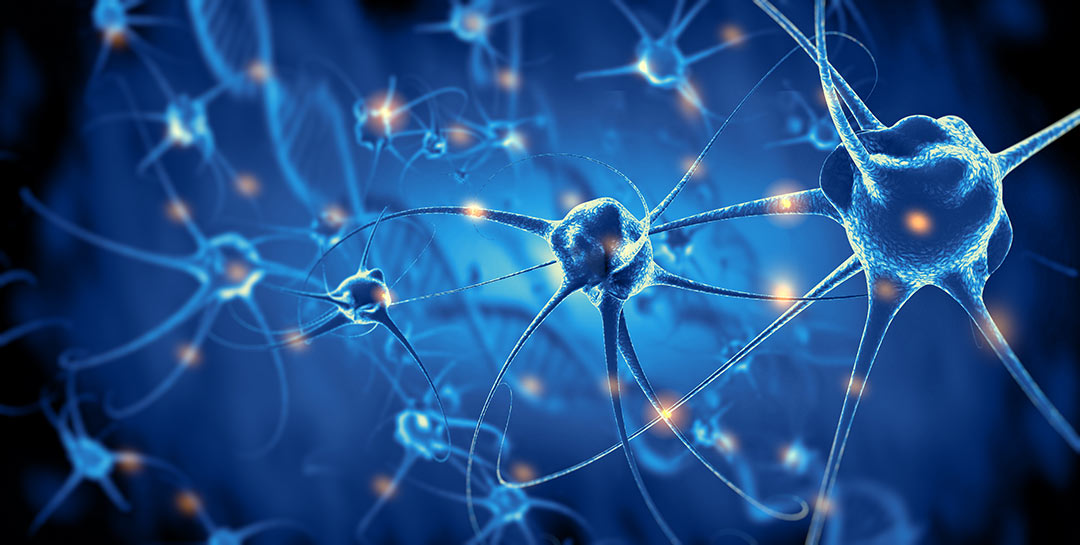 What Can Cause Sagging Breasts?

There are a number of factors that can cause sagging breasts. Pregnancy and breastfeeding, as well as age, are perhaps the two most common reasons. Other factors include dramatic fluctuations in weight and simple heredity. Breast sagging occurs when the skin loses elasticity over time. This often leads to stretch marks because the skin has become overstretched due to the weight of the breasts.

In order to reposition the areola and nipple, Dr. Mark Deuber will make a series of incisions to move the nipple and areola as a single unit. However, as with any surgical procedure, there will be a certain amount of damage to the nerves leading to the areola and nipple. When these nerves are cut, this can lead to changes in nipple sensation. Over time, as the body heals, the nerves will re-establish new pathways and sensation should return.