Inverted nipples occur when the tissue of the nipple is retracted into the tissue of the breast, instead of pointing outward. Often, this occurs spontaneously and can be reversed simply by manually stimulating the nipples, though in rare occasions, the nipple will remain inverted indefinitely, requiring treatment by a board-certified plastic surgeon. This can be a serious concern for some people, as they may not like the look that it creates on the breast – it may not look natural. The most common cause for inverted nipple is aging, though in some cases, especially if the inverted nipple is accompanies by an itching sensation, it may be indicative of a more serious condition like breast cancer. 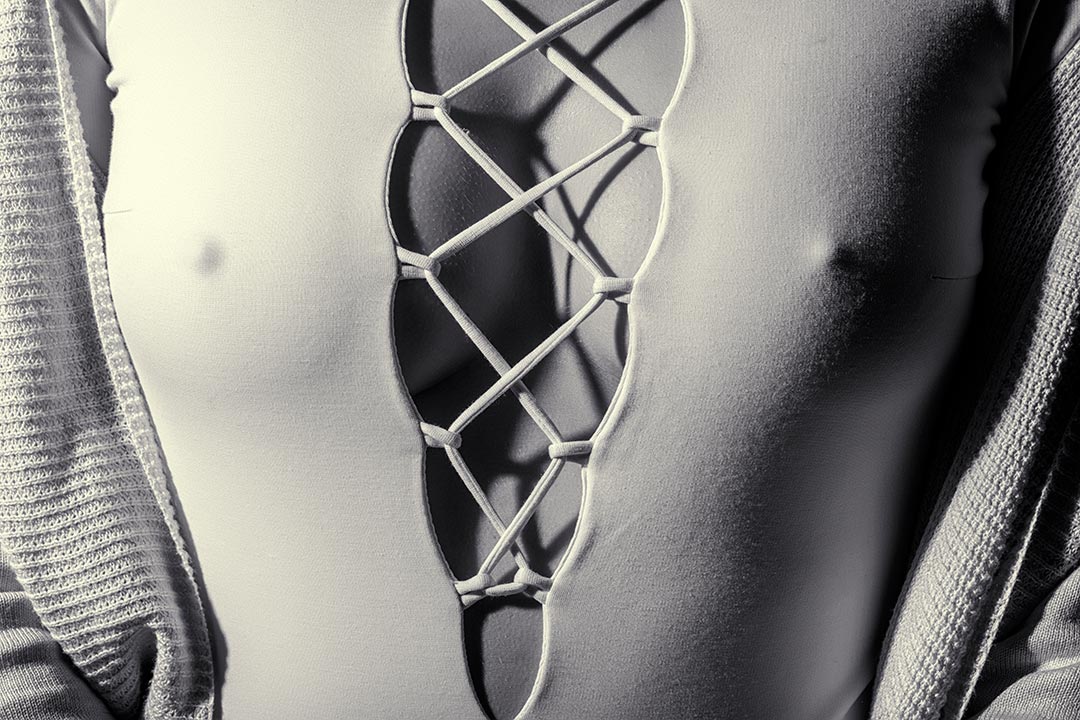 After the birth and weaning of a child, however, the nipple might also invert, as the tissue and muscles connected to the mammary glands contract. The contraction of the milk duct, before or after birth, may also cause this kind of inversion.

There are really only two types of inverted nipples. The nipples may be minorly inverted, which looks like a small pocket on the nipple itself; or the nipple is inverted all the way, wherein the entire nipple has retracted into the breast, either leaving a completely flat surface, or creating a divot where the nipple should be sticking out. Though either type of inverted nipples can cause concern for patients, both types are generally treated in the same way.

Even if a woman is born with inverted nipples, it can be very disconcerting to have this condition. As any gynecologist will tell you, this is a matter of simple genetics, and will generally not cause any problems. However, if inversion is a result of some other change after birth, there may be some more serious problems. An inverted nipple may block a mammary duct, which can mean that when the time comes to feed a newborn baby, a woman with an inverted nipple may not be able to breastfeed.

Some nipple inversions can be solved with a simple suction device, which will bring the nipple tissue back to its intended position. These generally work best when the nipple is only inverted a little and when the inversion was due to contraction of a muscle or milk duct.

In some situations, however, more drastic measures will have to be taken. Surgery to correct an inverted nipple is fairly short and easy, depending on the original cause of the inversion. In most situations, there is a simple stretching of a muscle or the severance of a duct that holds the nipple inside the breast. This is the best treatment for nipples that are severely inverted, but it will mean that the woman may not be able to breastfeed after the surgery.